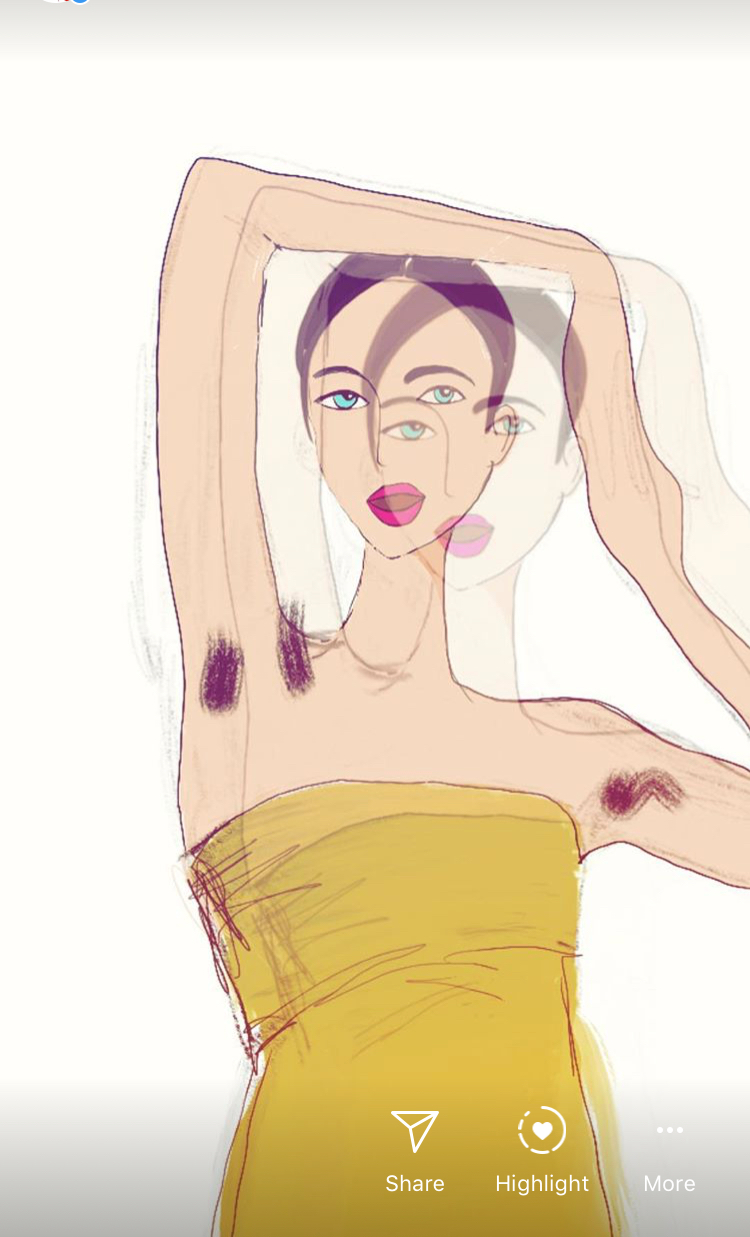 Sara Averbook Kaplan is an artist and illustrator based in Miami FL. She works primarily in watercolor but experiments with a variety of materials during her creative process, which can include different types of solvents and resins and even fire, a dramatic process where she burns off alcohol from the surface of her works. But whatever experiment she undertakes at any given day, her love of the creative process—watching the interplay of the materials before her and the interaction between the artwork and its audience—drives her work.

She graduated from Cal Arts in 2000 with a BFA in Fine Arts and afterwards relocated back to her hometown where she still continues drawing and painting while raising two boys. Currently, besides an array of personal projects, she has begun designing wallpaper for several clients, as well as staying involved in the local community by teaching art classes for children.  Still inspired by her performance art and radio experience in California, Sara is in the midst of organizing a live poetry reading which will take place in the Miami Beach Botanical Gardens as part of O, Miami’s celebration of poetry in the month of April.

I spoke to her at her studio in Little Haiti, at the Visual Arts Gallery, or VAG, for short.

What did you take away aesthetically from living and studying out in California, at Cal Arts?

Cal Arts has a reputation of pushing the boundaries with a strong emphasis on performance and conceptual art. I have always been interested in the dynamics of live theater, and the program there was able to let me explore more freely the creation of art in public spaces—even if the material was only myself.

What are some examples of the conceptual performance art you and your fellow students were doing out there?

Oh, let’s see.  One piece I did was bring in an array of different weeds and different pot paraphernalia and gave a step-by-step tutorial to the class.  Another time I pretended to be lost at an outdoor event to get the reaction of the people around me.  Things like that.

Sometimes the line was blurred between performance and reality, so even we students were unable to distinguish what was real or not. There was a student who started at the same time as me, an artist who was interested in gossip and how it affects the daily interaction between people. After our first project was assigned, some of us were beginning to suspect that he was stealing art supplies from us: a paintbrush missing here, some tubes of paint there. It created an awkward situation because we were afraid to confront him about it; we didn’t want him to think he was the suspect because what if we were wrong? We weren’t sure if it was part of a piece he was doing to create exactly that type of anxiety.

He was stealing our supplies.  He was eventually expelled for it.  [Laughs.]

You had a radio show while at school.  How was that experience?

My show was called “Ginger’s Journey.”  We played local musicians, interviewed artists and people in the community.  We also performed poetry and stories written by other students.  The experience combined performance and art and was a shout out to the community.  I have always been interested in not just creating art, but really putting it out there and interacting with the community.  That’s what really excites me: putting the creativity into action, getting responses from others.  I’m still like that.  I can create something but it’s not until someone else experiences that something—whether it’s artwork or performance—that I become truly excited about it.  It’s magical.

That’s why you are interested in pulling together this live poetry-reading event, Poetry in Pajamas.

Absolutely.  I am organizing an event where kids will recite their favorite poems on stage.  But it’s not just about the performance, which will be exciting in itself. The kids will be surrounded by a botanical garden and live music.  Local artists will be there to help make dream catchers and pillows and collages. The entire experience will be immersive, interactive, playful, fun.  It will be held on April 6th from 6-8:30 pm at Miami Beach Botanical Garden.

Tell me a little bit about your creative process.

It’s very open-ended.  If I don’t have a pressing project, I’ll just sit down at my work desk and draw what comes to mind.  It could be anything—someone I just saw on the way here, maybe someone who was wearing a fabulous outfit and I just want to recreate that.  Or maybe on one particular day I feel like playing with materials or some new combination of colors, even spraying water on the inks and moving the papers around to simply watch what happens.   If I wish to take the project even further, I can play with it digitally: I can expand it or refract it, turning the image into a kaleidoscope.   A lot of my wallpaper designs come from this process.

I know you recently designed the wallpaper for the Silver Lake Restaurant on Miami Beach.  What is it about creating wallpapers that you enjoy so much?

Putting the design on wallpaper creates an immersive experience for the viewer.  The artwork becomes functional, accessible.  It becomes multi-dimensional.

What other artists do you find most inspiring to you?

There is a recent documentary about your creative process.  Tell us a little bit about it.

Like the title of this documentary, Period, a lot of your work centers on the female body.  Do you consider yourself a feminist artist?

Yes, some of the time I do.  Feminism is important.  Over the years, raising two sons has really broadened my perspectives on gender roles, and I find myself, especially during this current time, preferring to focus on things that unite us and not divide us.

Do you have any advice for someone who wants to take up an artistic profession?

Draw all the time—in class, while you are at the park or the beach, while you are thinking.   Never give up, even when it stops making sense.  And finally—and this is important—do it in ways that reach out and inspire people. 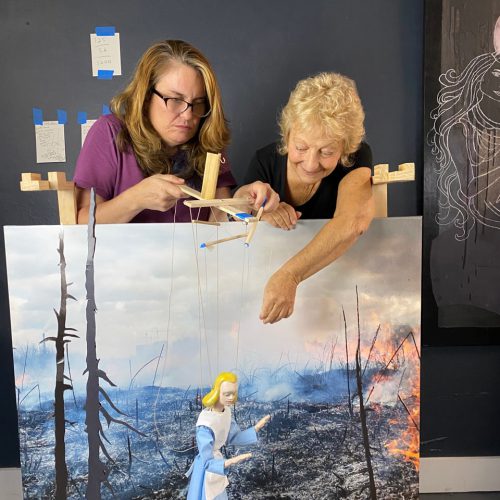 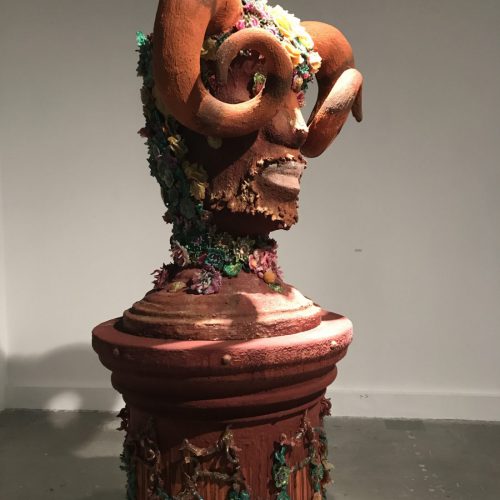 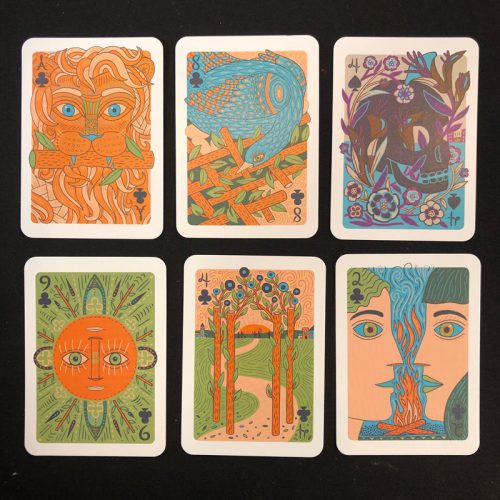